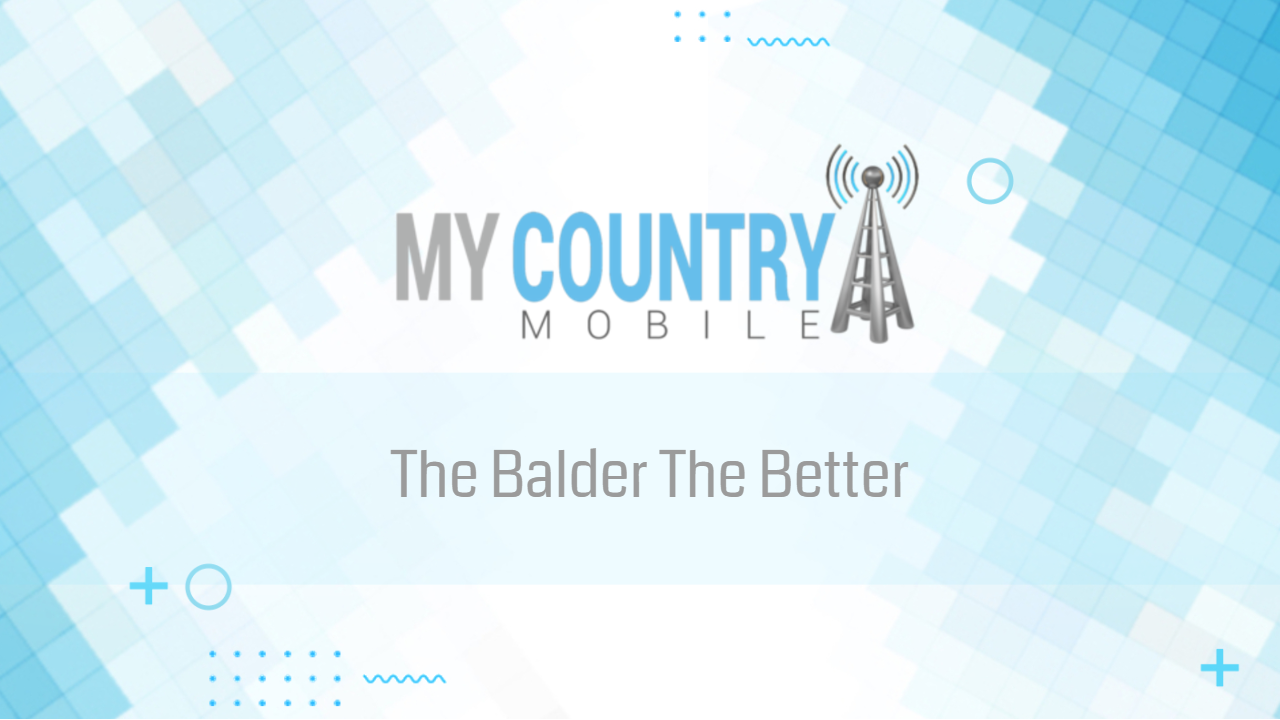 They are now the second-largest charity funding childhood cancer research, more than 15 years after they started. So how do they raise all this money? All it takes is shaving heads. Is that crazy? Continue reading. Three years ago, my journey with The St. Baldrick’s Foundation began when a close friend had a child with childhood cancer. My friend’s goal was my Head Balder, and I jumped at the opportunity to help him.

We formed a small group of six people and called ourselves “Best Head Balder For Baldrick’s.” Participants raise money by volunteering their time to shave their heads as a show of solidarity against cancer. Set out immediately to raise as much money as possible by asking people to sponsor us online. We raised nearly $6,000 in our first year (Grandma helped us increase our numbers), which was much more than we could have ever imagined. We have been shaving our heads each year since then to help kids with cancer. Head Balder.

We have grown our team over the years, with each new year being more inspiring than the previous. St. Baldrick’s events have allowed me to meet more compassionate and committed people than I have ever seen Head Balder. I saw a 35-year-old woman with only a foot and half of hair go entirely a Head Balder for the cause in my first year. It was one of my most satisfying and humanizing experiences. So the Head Balder decided to add length to the challenge. Each of us started growing our hair differently throughout the year.

It usually begins around Christmas for me. However, one of my team members has not had a haircut in over two years, other than the one he gets at the St. Baldrick’s event. Although his hair isn’t always the most beautiful, Head Balder allows him to share with others a cause that is so close to his heart. My Country Mobile (MCM) was a company that values helping people be great mentally, physically, spiritually. So, I thought, who better to share this experience with than a company that encourages greatness? Head Balder.

So I proposed the idea of an MCM St. Baldrick’s team. Head Balder received a positive response that was much more than I expected. So we began mapping our course and creating the Head Balder. Then, we recruited nine other people to join us in shaving. WOW! This was our first year, and we had only six weeks to prepare for the event. Nevertheless, it was terrific that nine people volunteered (including one brave female), which is a feat even for MCM. We plan to keep this tradition alive for many more years by growing support for this fantastic cause.