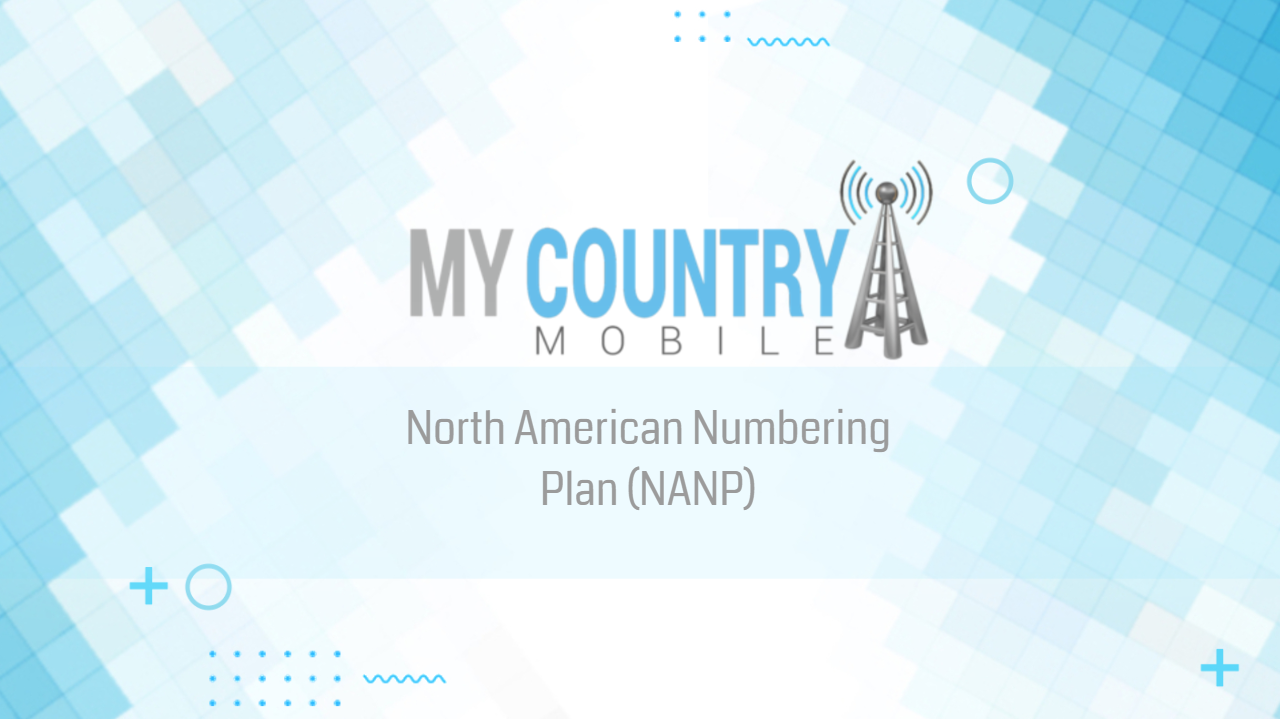 The North American Numbering Plan (NANP) is the telephone numbering scheme for the PSTN (Public Switched Telephone Network) for World Zone. It is one of nine international calling codes regions defined by the International Telecommunication Union. World Zone 1 includes twenty countries, mainly North America and the Caribbean. However, the NANP does not include all North American territories and countries. For example, Mexico, Cuba, Haiti, and others are not included in the NANP. Instead, they are placed under World Zone 5, mainly consisting of countries outside the Americas.

Phone numbers are finite resources. North American Numbering Plan manages the neutral administration for numbering resources in the region’s countries and territories. My Country Mobile is a nationwide carrier and works closely with NANPA, the state Public Utilities Commissions (PUCs), to enable customers to quickly acquire new phone numbers through our portal or APIs to meet their needs. We also require our customers to adhere to strict acceptable use policies to ensure our customers follow the FCC’s numbering guidelines and rules.

The United States telephone numbering system consisted of a patchwork of different phone numbering plans. Each plan was primarily designed to meet local needs and not national. It existed between 1876-1899. It wasn’t easy to coordinate local exchanges to establish a national long-distance calling system. This resulted in a parochial focus and associated disorganization. This ungainly system was further complicated by the need for an army of switchboard operators who could place calls. Long-distance calling became cumbersome.

The hydra-headed operator of this vast network, Bell System, decided that the best solution was to create a national numbering plan from scratch in the 1940s. The long-cherished dream of a long-distance calling system that does not require switchboard operators would also be possible with a new telephone numbering scheme.

The Bell System created the national numbering system in 1947 with the help of independent telephone operators. The plan divided large parts of North America into 86 service areas known as NPAs or numbering plan areas. The project assigned a unique prefix of three digits to each NPA. Long-distance operators initially used these codes to route calls between toll offices. However, customers were eventually able to make long-distance phone calls directly in 1951. The service’s popularity increased, and so did the number of assigned area codes. By 1967, there were 129. 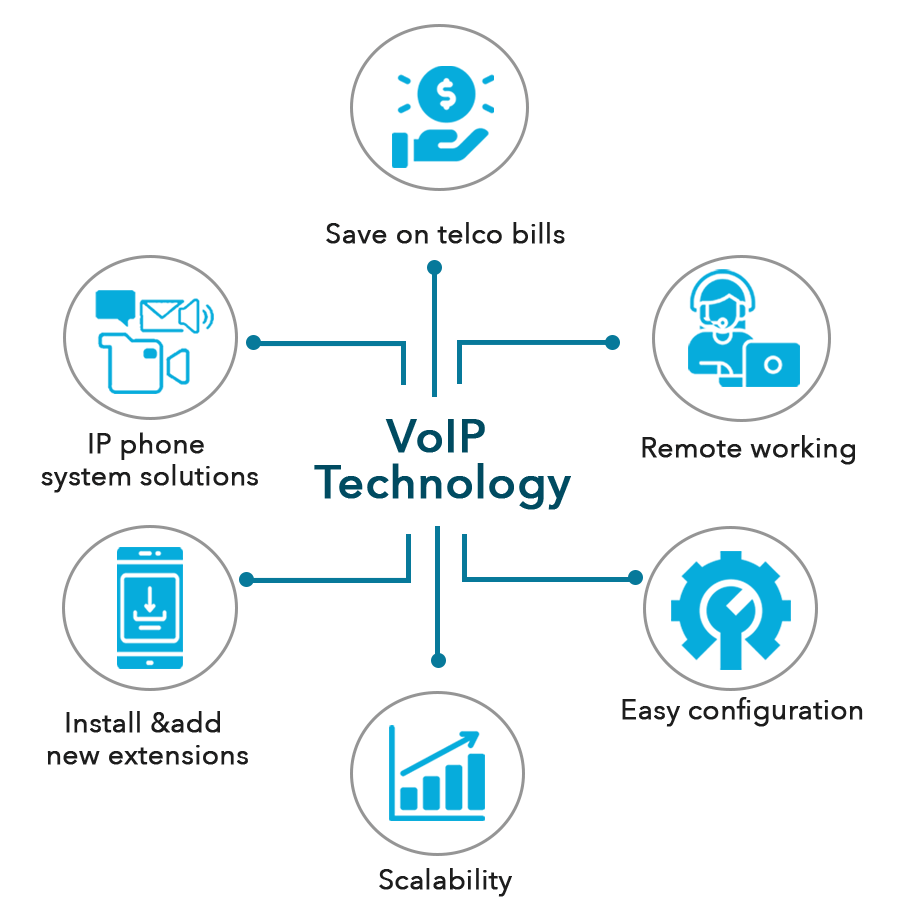 The Central Services Division at AT&T was responsible for the administration of the NANP since its inception. After the 1984 court-ordered dissolution of the Bell System, the responsibility for the numbering plan was transferred by AT&T to the Federal Communications Commission. The FCC decided to outsource the North American Numbering Planning Administrator (NANPA) rather than manage the project. However, it retained the ultimate oversight authority. This approach is still used by the agency today.

Anatomy of a Telephone Number from the North American Numbering Plan

However, these restrictions created a significant bottleneck as the phone service added more subscribers. As a result, the NANPA removed a few rules to make new codes easier to generate. For example, X can now be any number between 2 and 8. In addition, the North American Numbering Plan issued new regulations; Washington received 360 and Alabama 334. The North American Numbering Plan assigns 792 CO codes or usable prefixes to each area code. Each prefix also has 10,000 numbers, which means that every legend has 7.92 million phone numbers. Telephone numbers are finite resources and will eventually run out. This is why an area code relief program is necessary.

NANPA holds meetings with stakeholders from the industry to determine the best form and amount of relief. Then, the stakeholders petition the FCC. Finally, they have educational sessions, evidentiary hearings, and other meetings to determine which type of relief is best.

FCC demands that service providers implement STIR/SHAKEN in the IP portions of their networks by June 30, 2021.

Due to industry confusion, a rapid increase in Numbering Authority applications at FCC, and concerns about number exhaustion, STI GA announced a new policy for 2020. North American Numbering Plan will remove the Direct Access Numbering Authority requirement. Instead, according to the new policy, service providers must either certify that they have implemented STIR/SHAKEN OR a program for robocall mitigation. This new policy will be effective in March 2021. It will also include the FCC’s online portal for certification of robocall mitigation plans.

My Country Mobile is also Specialized in different products like Bulk SMS and SMS API.

My Country Mobile is also Specialized in different products like VoIP Traffic, Wholesale Voice, AZ VoIP Termination, and Wholesale VoIP.Product-Service System changes perspective and if you want to know a Cloud PBX Providers In India