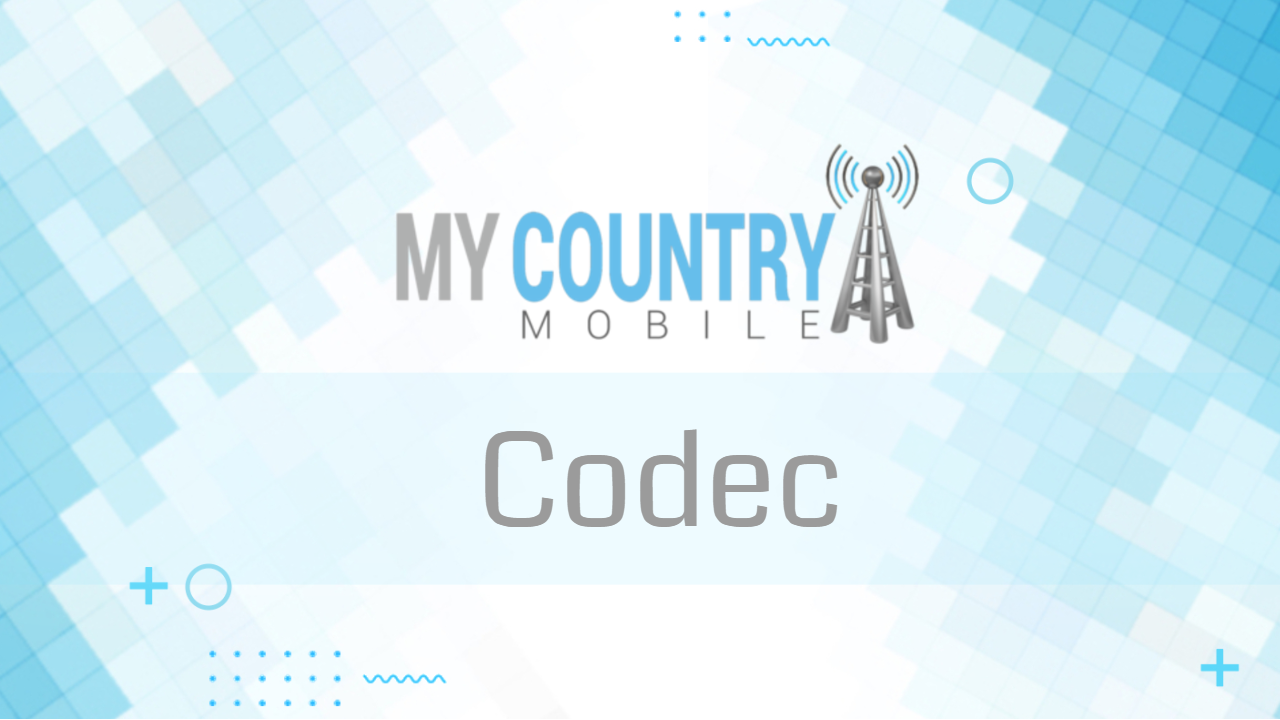 Codec - My Country Mobile Meta description preview: Apr 23, 2020 － Codecs are used to convert an analog voice signal to a digitally encoded version. Codecs vary in the sound quality, the bandwidth required, the ..

Codecs convert an analog voice signal to a digitally encoded version. also Codecs vary in the sound quality, the bandwidth required, the computational requirements, etc. Each service, program, phone, gateway, etc., typically supports several different codecs, and when talking to each other, negotiate which codec they will use.

As an example, a Cisco ATA-186 supports these codecs:

Some codecs require royalties for their use in a product or program. See Codec Patents for more information.

What should you be looking for in a movie file? A lot of the information here is derived from testing different film versions. Read on for some potentially useful info:

Your movie should be captured in either .mp4 or .wav formats. How do you know which one is right for you? If you have ever watched a film on a computer, you probably saw a DVD movie or VCD.

You need an audio track. But there’s more to it than that. You know what kinds of most common models will help you find the right one for your movie.

The differences between video codecs and audio codecs are many. In addition, not all audio tracks offer the same features. Therefore, choosing a suitable model depends on your needs and preferences.

Keep in mind the link-layer framing that is used as well. ATM (what most of the internet backbones use) has 53 byte fixed cells. There are 5 bytes of headers. Only one packet can exist in a group of cells (one or more cells until the whole packet is sent). This means that if you try to send an 80 byte IP packet over an ATM link, it will be chopped into 2 ATM cells with 16 bytes of padding. This is only 83% efficient. By adjusting your sample size, you may find that your throughput can increase because you transfer more valuable data and less padding. 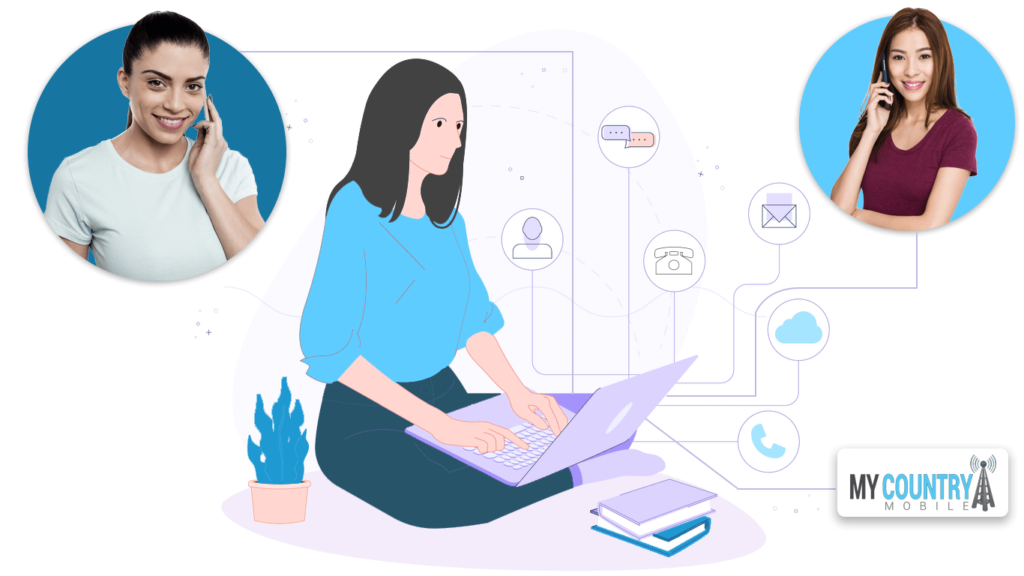 On the other hand, make your sample size too small. You have a lot of IP overhead, make it too large, and it can cause problems with the call quality (think of a 30ms jitter buffer and 30ms sample sizes, in effect, you have no jitter buffer because packets cant be reordered, jitter cant be controlled, etc.). It’s a delicate balance but something to consider. Even if you don’t use ATMs, the internet backbones often do, which may make slightly faster transfers and better network efficiency. DSL, E1, T1, SMDS, OC1, OC3, OC12, etc., generally all use ATMs, so it’s pretty standard.

How to pick the suitable model for your movie is an interesting topic that many movie makers don’t discuss. It’s almost as if they are ignorant of the basic knowledge about how movies are recorded, converted, and played. A question that often comes up is: “How do I know what codec is best for my movie?”

In general, there are three types of codecs, and they all offer similar capabilities: lossless, lossy+lossless. The number represents the compression ratio, not the size of the file. So to figure out which codec is best for your movie, you should calculate the balance between the file size and the amount of information in the file.

JPEG compression codecs generally outperform other formats like AVI and MPEG-2. Suppose you want to see why simply write your movie with a lossless codec and then see what you get. The files should be huge but reasonably small, with few tags in the video/audio container. 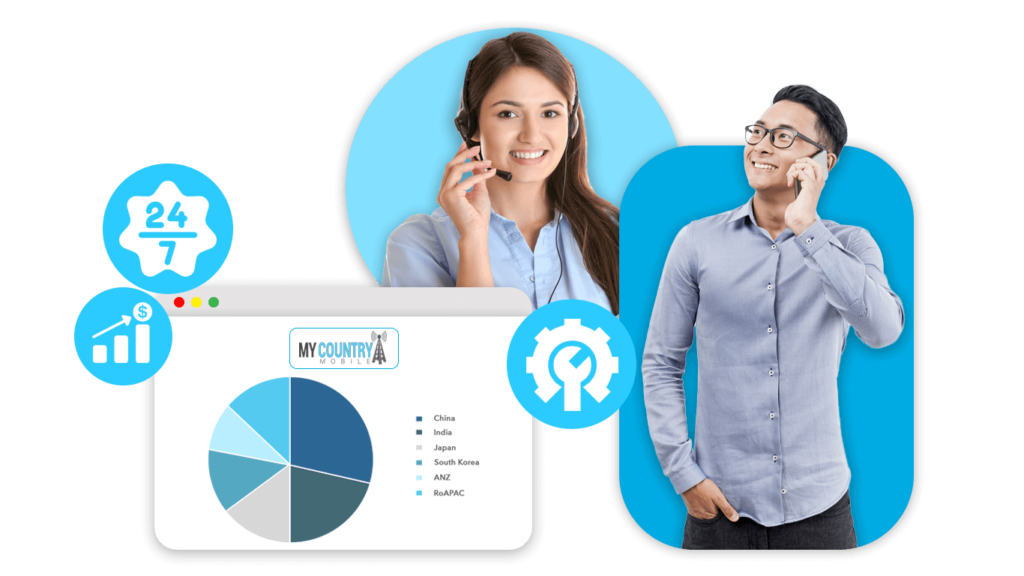 Compression codecs make things look more sociable, and there’s a lot more potential for compression to happen. If you’re interested in learning more about the correct way to make your movie look the best possible, you might consider a future post on optimizing your film. But, for now, keep reading and learn how to pick the suitable model for your movie.

The main difference between a lossless codec and a lossy codec is that lossless codecs do not lose information as the film is being recorded. Lossy codecs also add metadata to the video, so the video is not a single frame. Instead, they take the data of all the structures and place them in one big file.

Finally, decide what kind of encoder you will use and what codec to encode your video. An excellent way to pick a suitable model is to look at some samples and hear what they sound like. It may take some trial and error to get the perfect codec, but you can take your movie to the next level and enjoy the highest quality once you have it.

My Country Mobile offering the best USA virtual phone number around the world. Check out now 234 area code, 302 area code, 803 area code, and and many more. Know more about Codec.